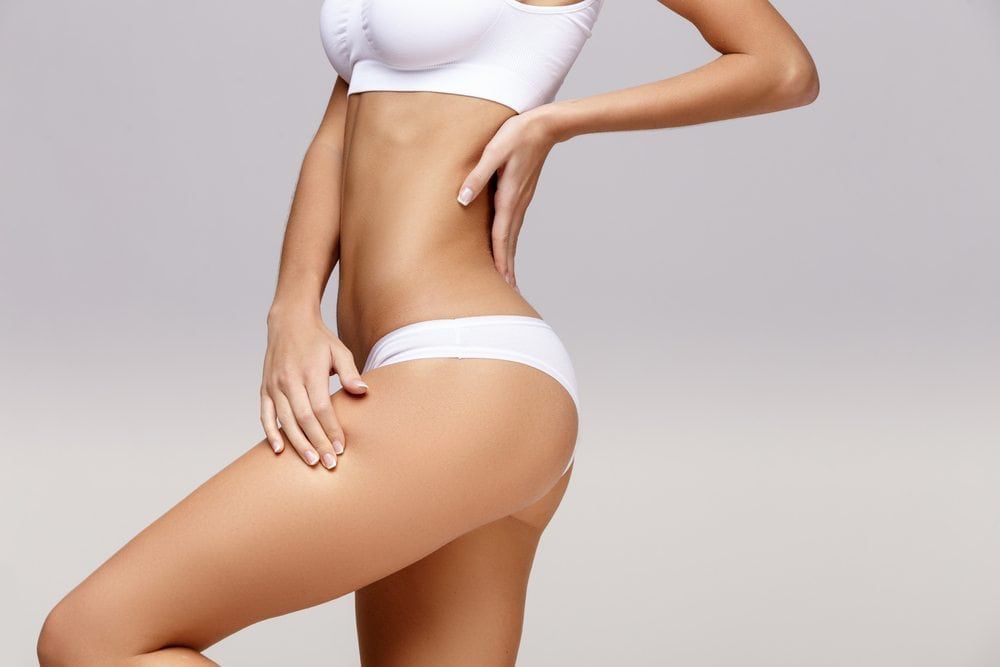 CoolSculpting is a non-invasive, effective method used to freeze fat. As fat cells die they shrink and are eventually eliminated by the body. One of the best things about this procedure is that it doesn’t require anesthesia, is non-invasive, and is usually complete within an hour.

CoolSculpting is affordable and can be used to treat a variety of areas on the body.

CoolSculpting is so simple that many patients opt to have it performed over their lunch break or between meetings.

An area that can’t be targeted by exercise, the chin is somewhat of an enigma to people looking to thin it out. Most of it is a result of genetics. For patients who are bothered by their double chin, the CoolMini could be the best option. Most see a 25% reduction in the size of their chin after treatment.

Untoned thighs are something that can make even the most active person feel unattractive. For those who eat right and exercise, but still can’t get the results they want, CoolAdvantage or CoolSmooth Pro might be the solution. The CoolAdvantage works on inner thigh fat that is pinchable, while outer thigh fat is best targeted by the CoolSmooth Pro.

Most patients see incredibly results within one or two treatments.

Most men and women covet a flat stomach. The CoolAdvantage applicator can help you achieve that look using a non-invasive and non-surgical technique. The best thing about this procedure is that it is perfect for those who live a healthy lifestyle, but can’t seem to get rid of that final bit of fat that’s between them and their goal.

The muffin top is a dreaded addition that most people joke about. The truth is, however, can be quite frustrating to those who suffer from it. The CoolAdvantage allows us to freeze fat cells in this trouble area in about an hour.