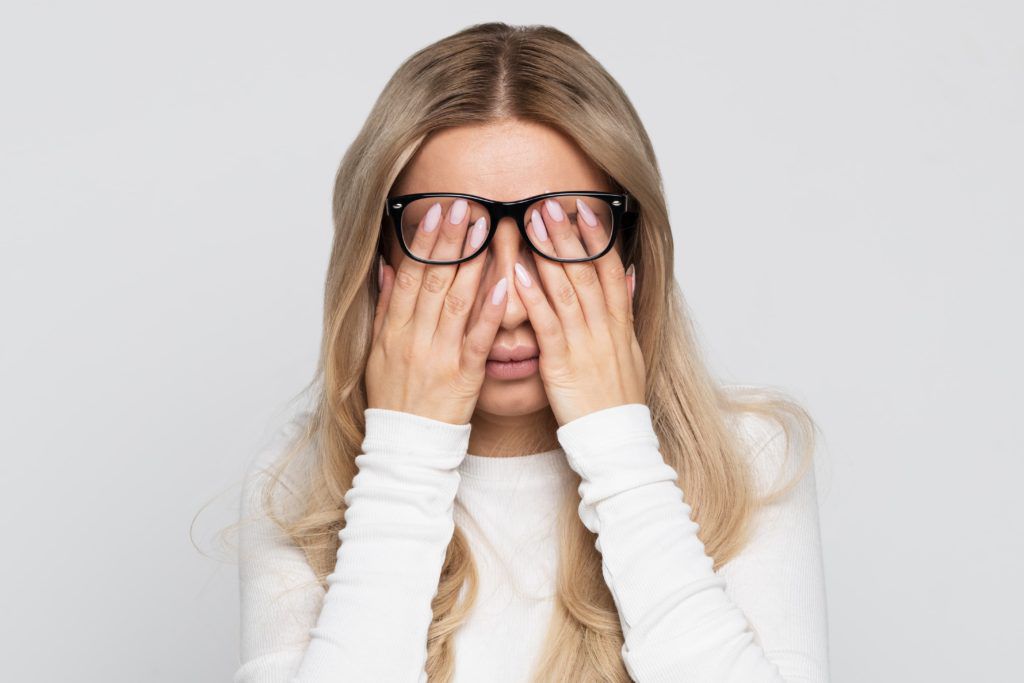 Fatigue is unfortunately a very common affliction and many times physicians fail to find the cause of fatigue.  Here are a few causes that often get missed.

Lack of sleep is a common cause for waking up tired.   There are studies showing that waking up once at night and turning the light on to go to the bathroom drops the melatonin level precipitously and this does not recover for the entire night.  Melatonin is the sleep hormone and we do not make enough of it because of all the artificial light around us which includes phones and TV screens and overhead lights.  It is important to turn down these lights in the evening so we have a chance to produce more melatonin.

Some people stop breathing at night and this is called sleep apnea.  Many people who snore struggle to breathe when they are snoring.   Sleep apnea is common in overweight people as the tissues in the neck relax and the weight of them blocks the windpipe causing oxygen level to drop in REM sleep.  As a result, people with sleep apnea do not get much REM sleep as the body has to arouse itself when the oxygen level drops.  Lack of REM sleep causes the blood pressure to go up and the frequent drop in oxygen level at night puts stress on the heart and lungs.

If you wake up tired in the morning or have a headache every morning on waking up, or if you sleepy during the day, you might have sleep apnea and it would be good to do a sleep study to diagnose it.

Many men wake up multiple times at night to urinate and have to push to get the urine out.  Frequent waking up at night to urinate can be a common cause of fatigue for men.  There are medications such as Flomax that help to relax the urinary tube coming through the prostate allowing the bladder to empty more fully.  There are also other medications such as finasteride and Avodart that help to gradually shrink the prostate.